"for God loves a Cheerful Giver" 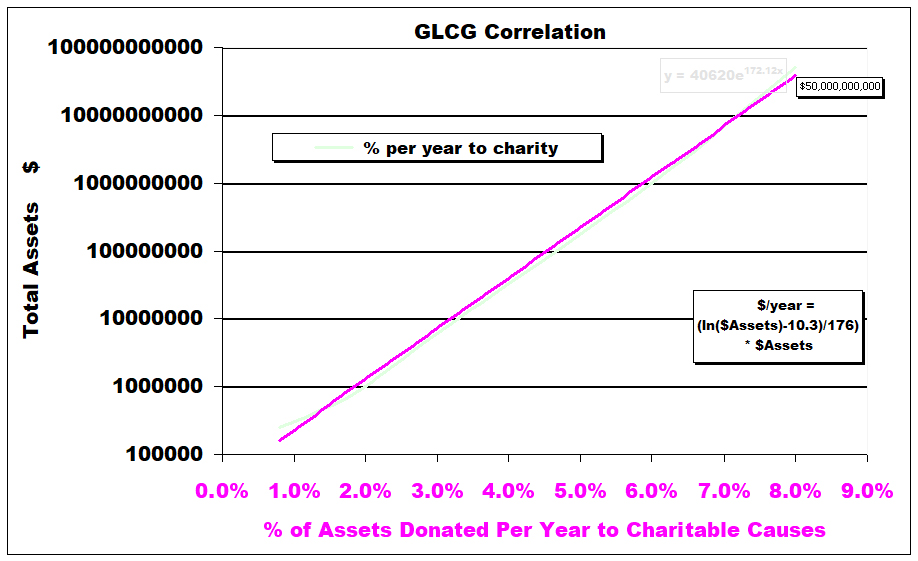 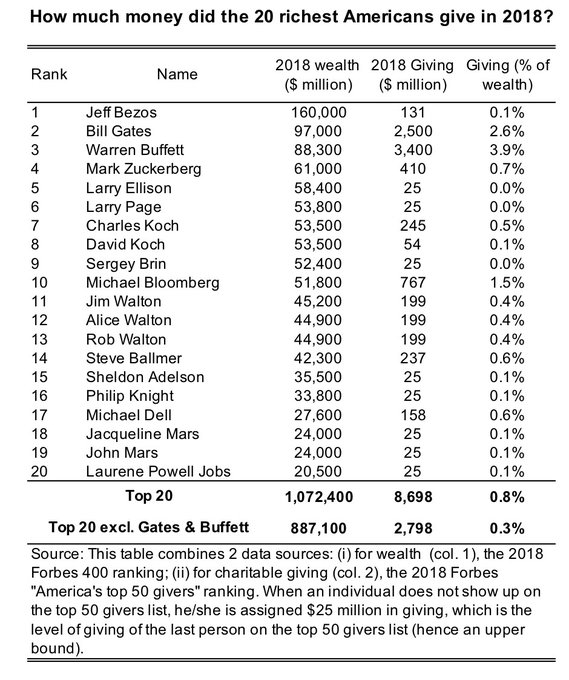 At the cheerful giving level our 20 richest Americans should have given 96.0 Billion

Our Billionaires have failed our Country

Joe Biden and his wife donated just $70,000 to charity in the two decades leading up to 2017, per their tax returns.

Trump claims to be a billionaire,  if this is true then his GLCG correlation says he should be giving around $58,700,000 per year to charity.  ??  very very doubtful!